Universal Studios and Islands of Adventure offer plenty of opportunities to meet characters. Some meet-and-greets are scheduled and more structured, while others are impromptu, such as when characters interact with visitors as they walk down Hollywood Boulevard.

When you enter the park, arm yourselves with a map and check out the times of specific character meetings. Also be on the lookout for surprise meet-and-greets not listed on the map. Characters take their time interacting with their fans, but the lines, with a few exceptions, are rarely longer than 20 minutes. 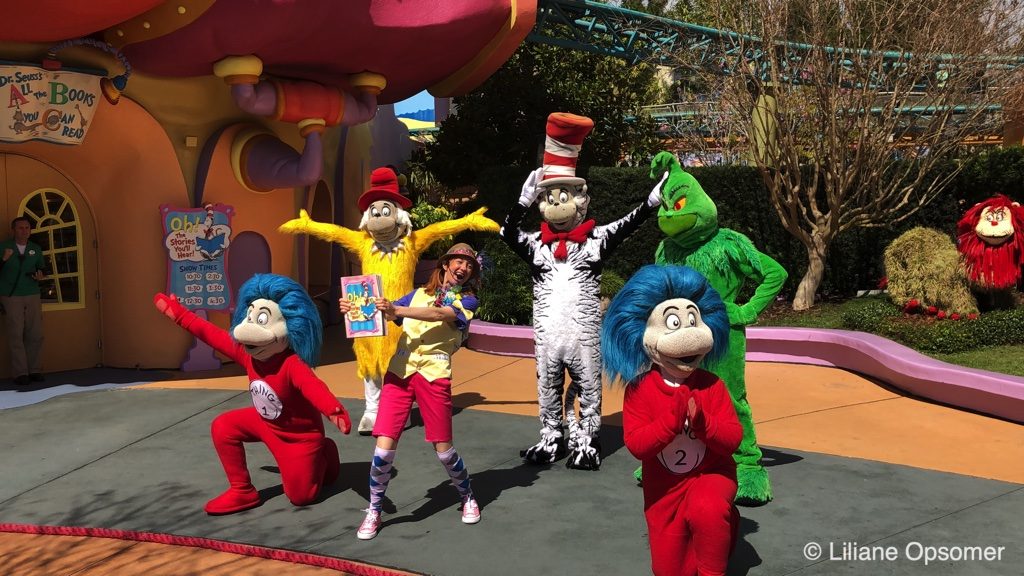 Little tykes will love meeting the Dr. Seuss characters in Seuss Landing. Make sure to also catch the Oh! The Stories You’ll Hear! show, featuring The Lorax, The Grinch, Thing 1 & Thing 2, Sam I Am, and—of course—the Cat in the Hat. After the show families can meet the characters. During inclement weather the show takes place inside the Circus McGurkus Cafe Stoo-pendous, while the meet-and-greet moves to the Dr. Seuss bookstore. 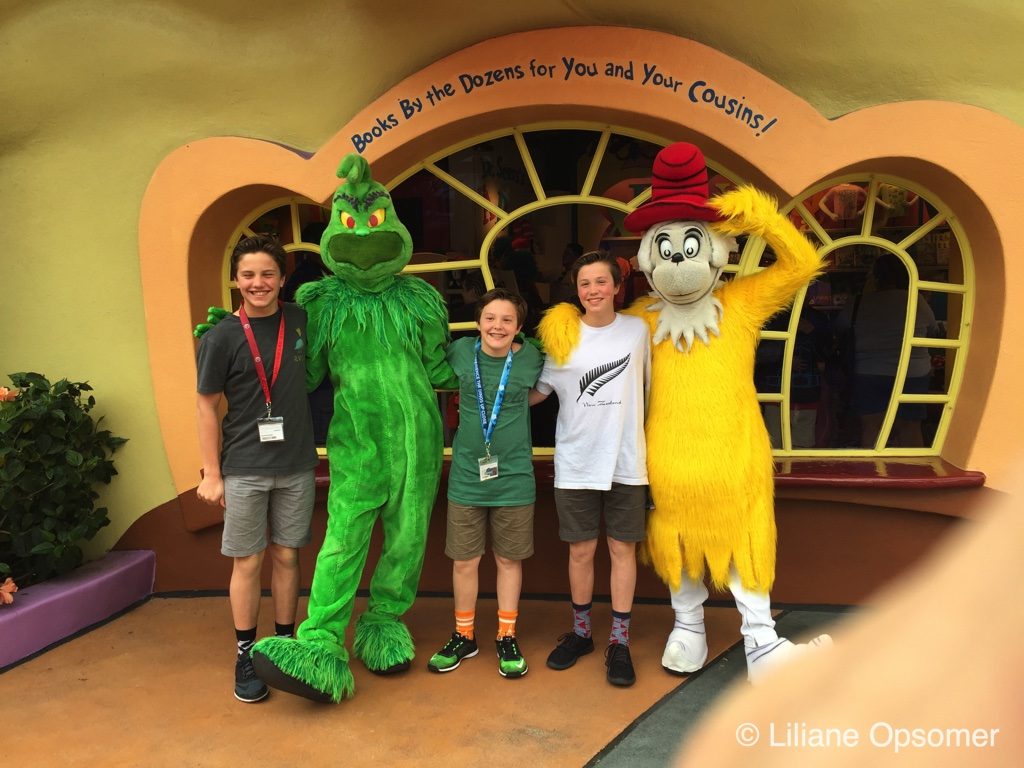 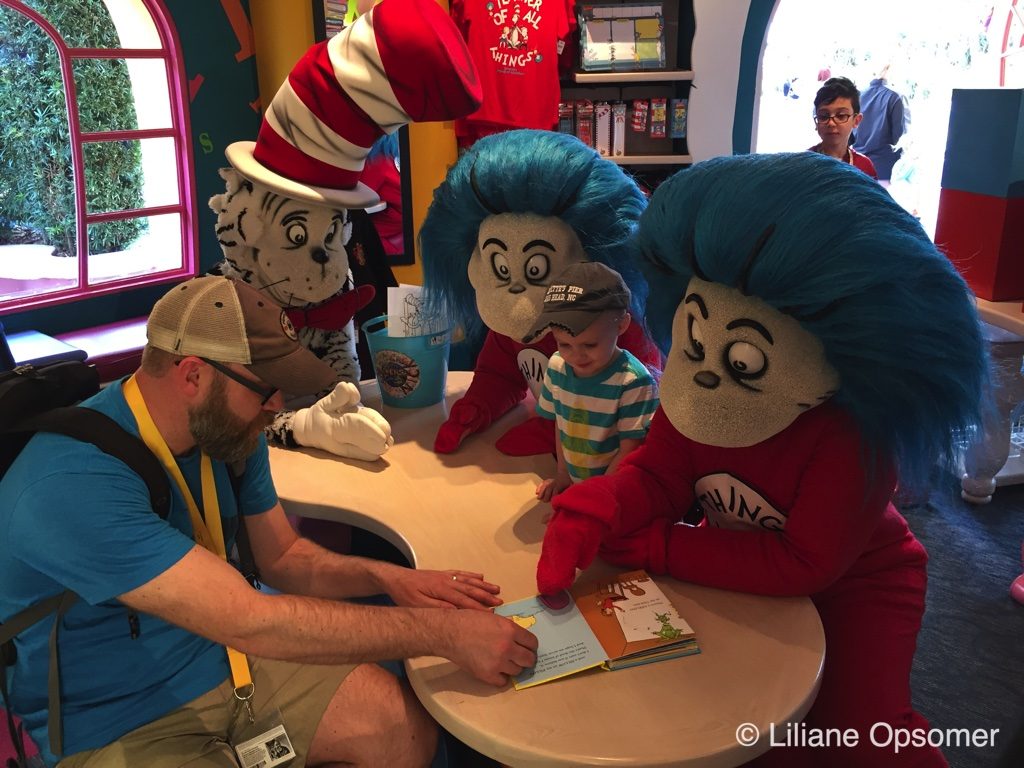 Still a hit with young children is Barney. The friendly purple dinosaur meets with kids after his show and even, at times, visits with the children inside Barney’s Backyard, a fun and educational indoor playground that you pass when exiting the show. Older kids will love meeting the Marvel superheroes and villains—and posing with the velociraptors, including Blue at the Jurassic Park Raptor Encounter. 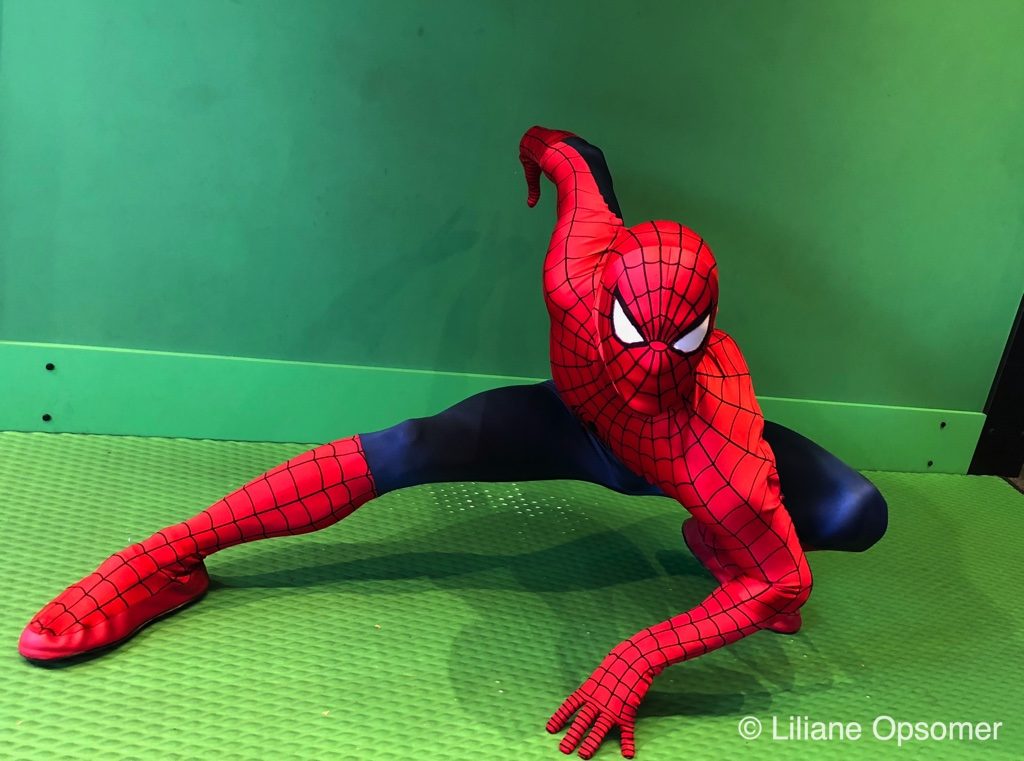 I love meeting Popeye the Sailor Man and his Olive Oyl, who can be found in Toon Lagoon. Not on the park map and often not mentioned on Universal’s website are the Penguins of Madagascar, who we have encountered several times behind Cafe La’ Bamba. 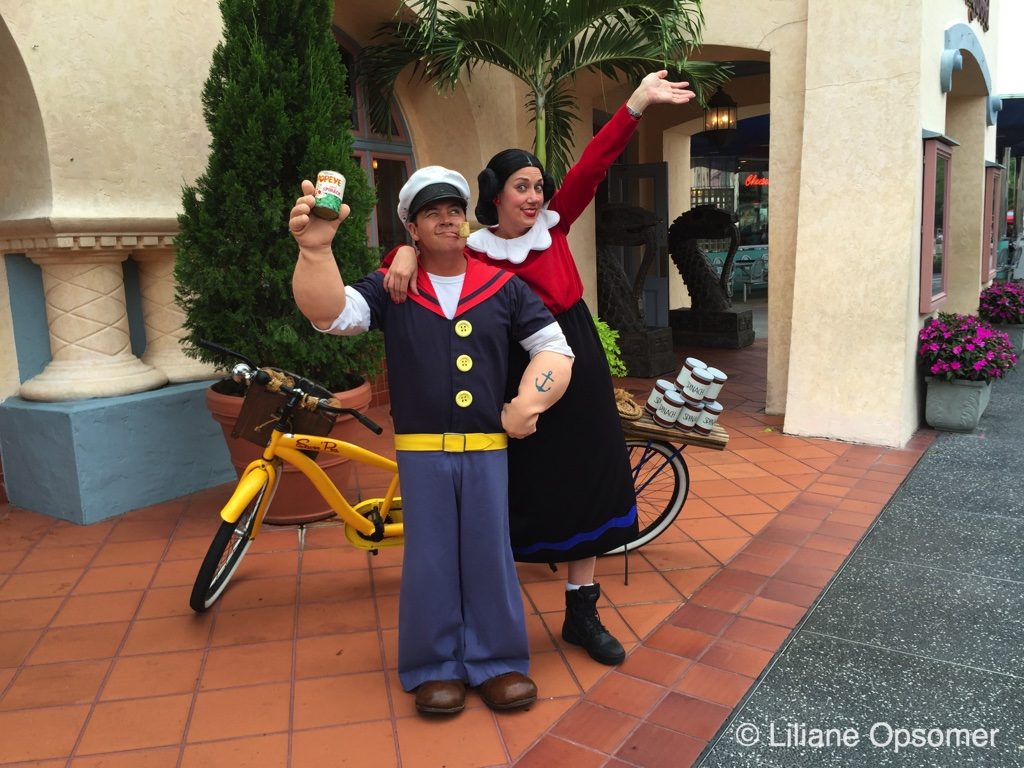 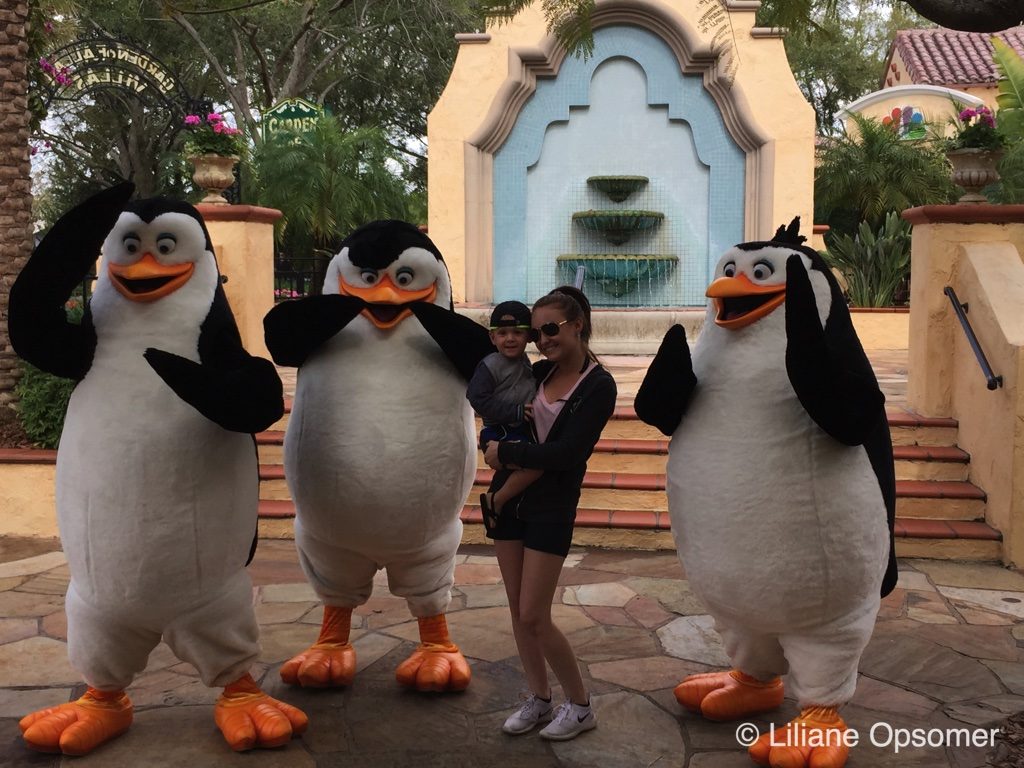 Harry Potter fans can meet with members of the Frog Choir and the Hogwarts Express train conductor at the Wizarding World of Harry Potter-Hogsmeade. Over at Universal Studios, Potter fans should visit the conductor of the Knight Bus Drive. A chat with him and the shrunken head is hilarious!

After riding Minion Mayhem, guests can meet with Minions inside the shop. Many more characters from the movie, including Mr. Gru and the girls, also are available for photos when their float participates in the Superstar Character Party Zone. Other characters, such as Sponge Bob, Dora & Diego, and the heroes from Secret Life of Pets, also come out with their floats and perform in the intersection of Hollywood and Sunset Blvd., near the Horror Make-Up Show and Mel’s Drive-In. Check your park map for times and characters. 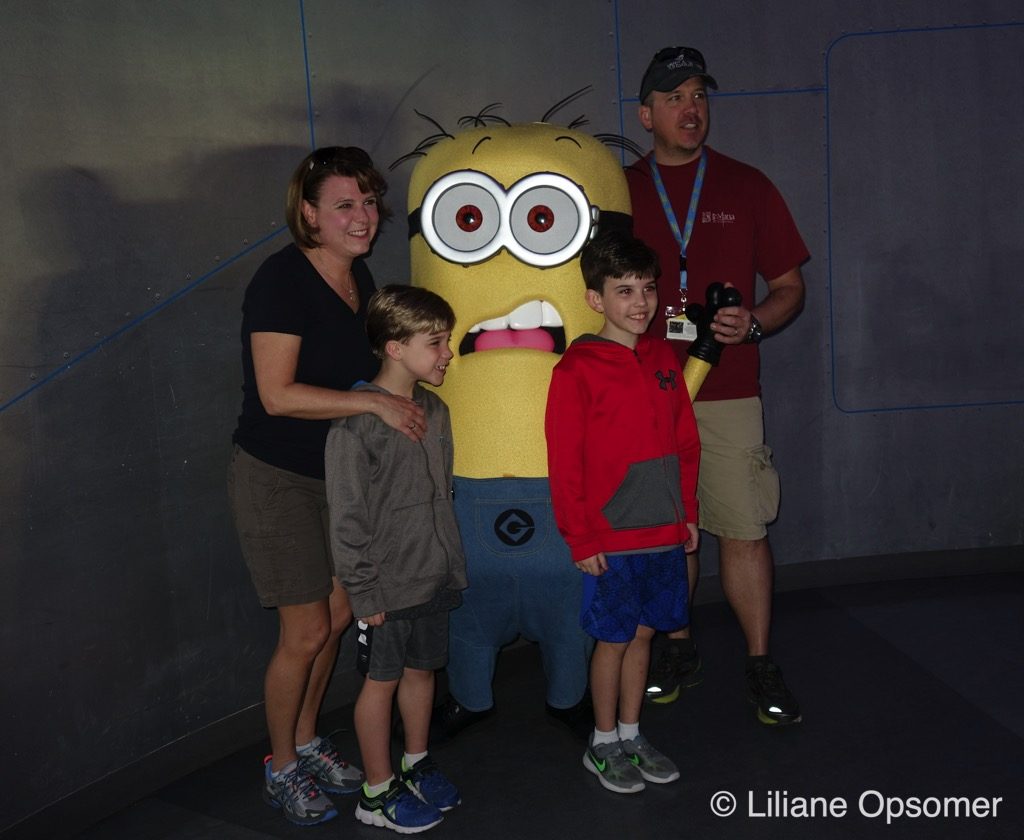 Young children will love to meet with Shrek and Donkey and, at times, Princess Fiona. They can be found next to the Shrek 4-D show. 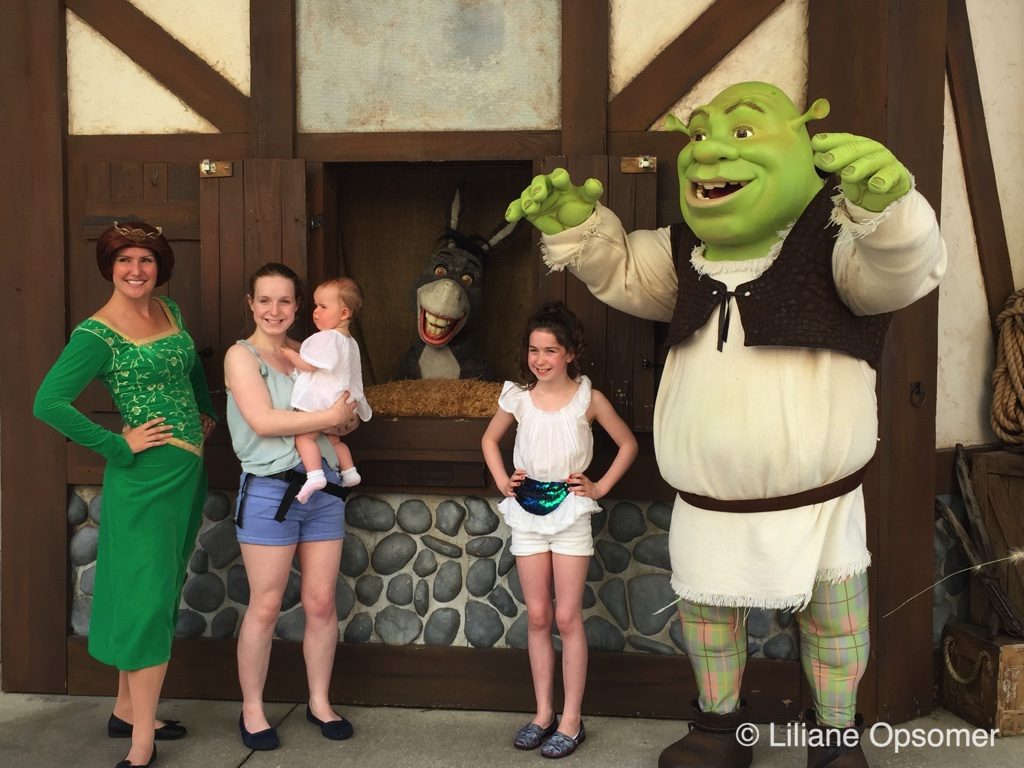 Another big hit with small children are the trolls. Branch and Poppy have been meeting guests for a while and were recently joined by Guy Diamond, a troll that farts at guests, firing off glitter when it does! 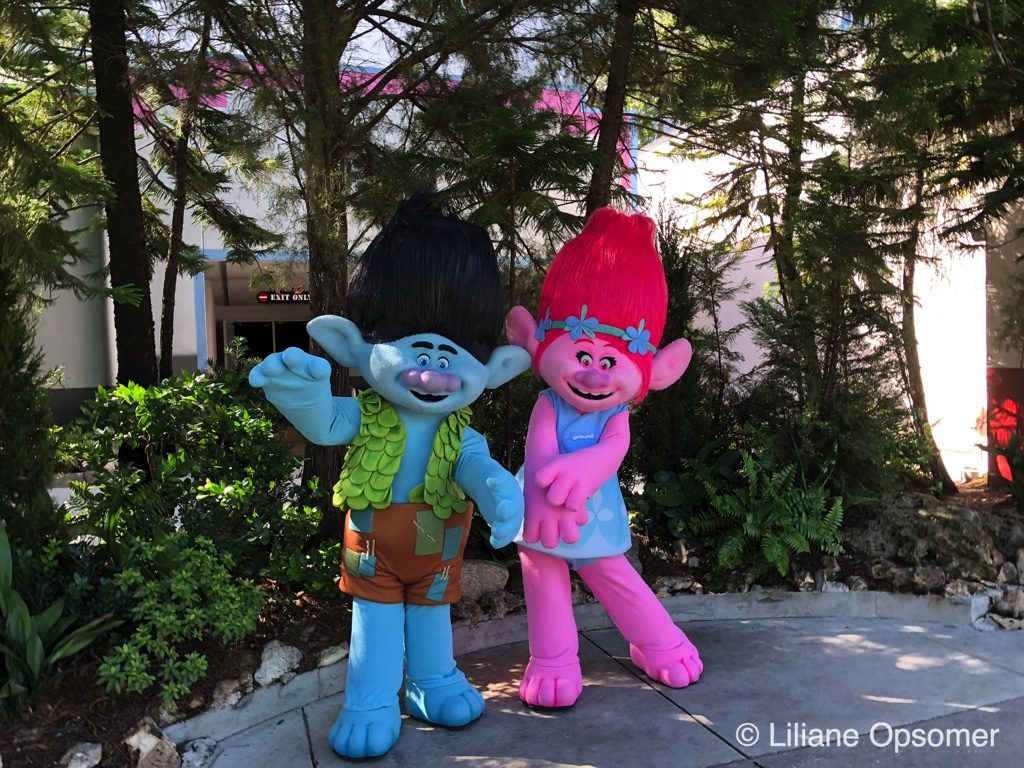 Older kids will love to interact with BumbleBee, Optimus Prime, and Megatron. They meet on a rotation next to the Transformers ride.

Fun for the entire family is meeting Homer, Marge, Lisa, and Bart from The Simpsons. Their meet-and-greet rotates. They could be near the Krustyland ride or with their van on Hollywood Boulevard. 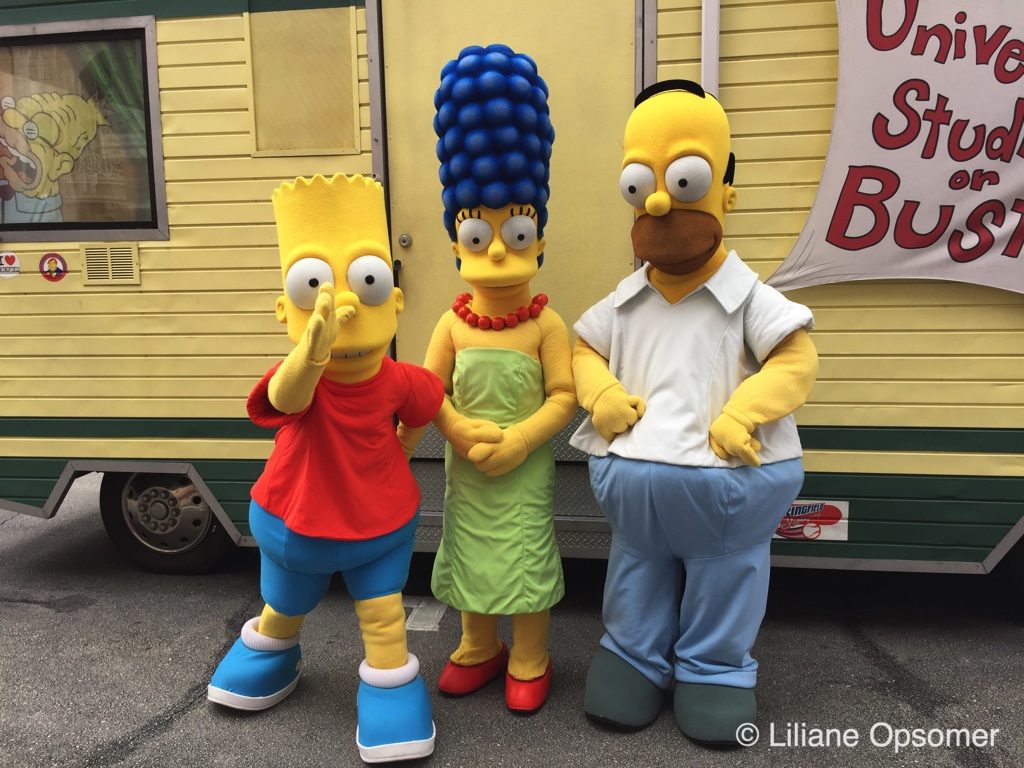 And who doesn’t love meeting Scooby Doo and the Mystery Gang? Look for the Mystery Machine and you can be sure that Scooby, Shaggy, Fred, Daphne, and Velma aren’t far away. 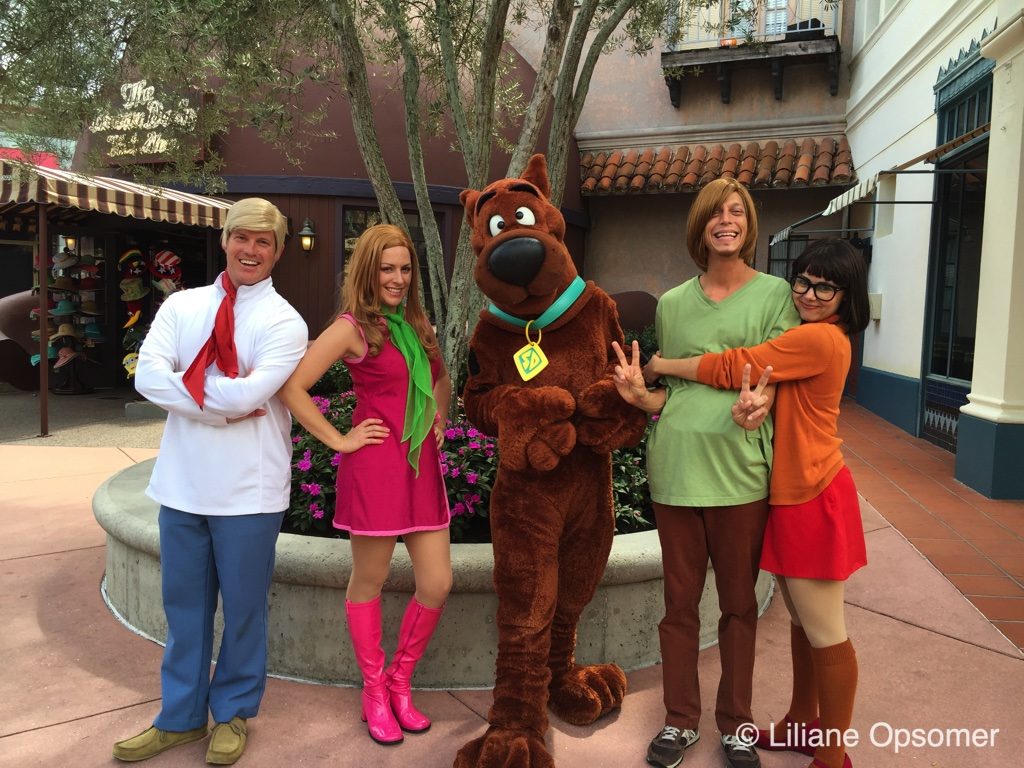 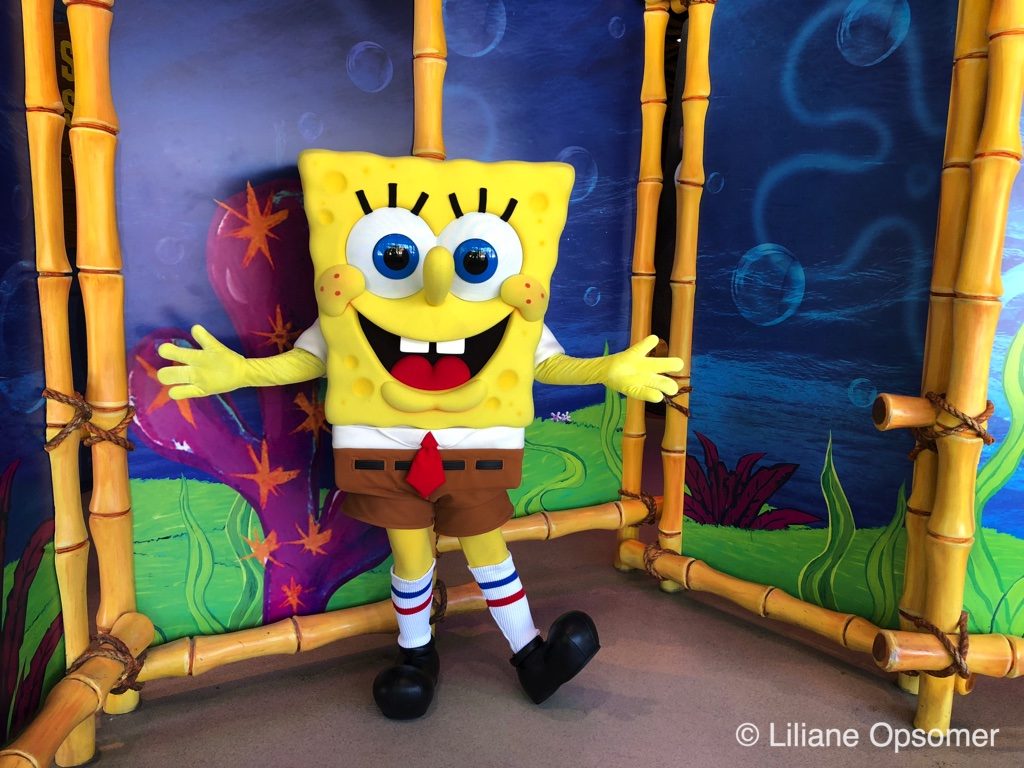 Character appearances are subject to change, but there is certainly no shortage of photo opportunities on any given day. 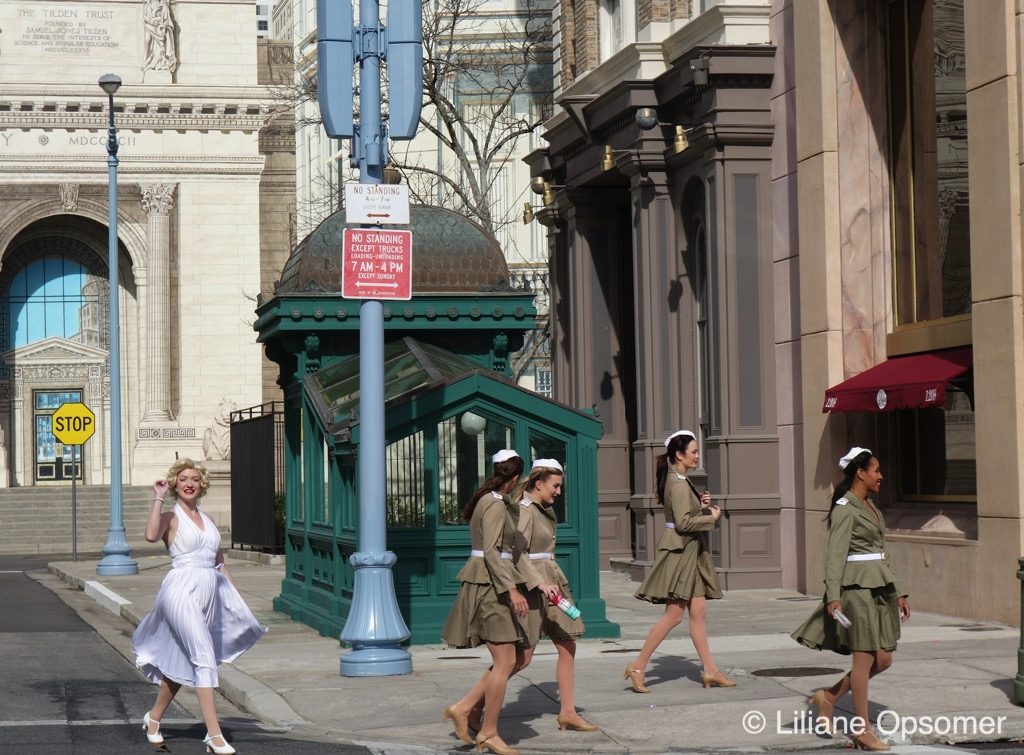 For all there is to see and do at Universal Orlando, check out The Unofficial Guide to Universal Orlando by Seth Kubersky. If you enjoyed this post, please subscribe to our YouTube channel and sign up for our newsletter here.